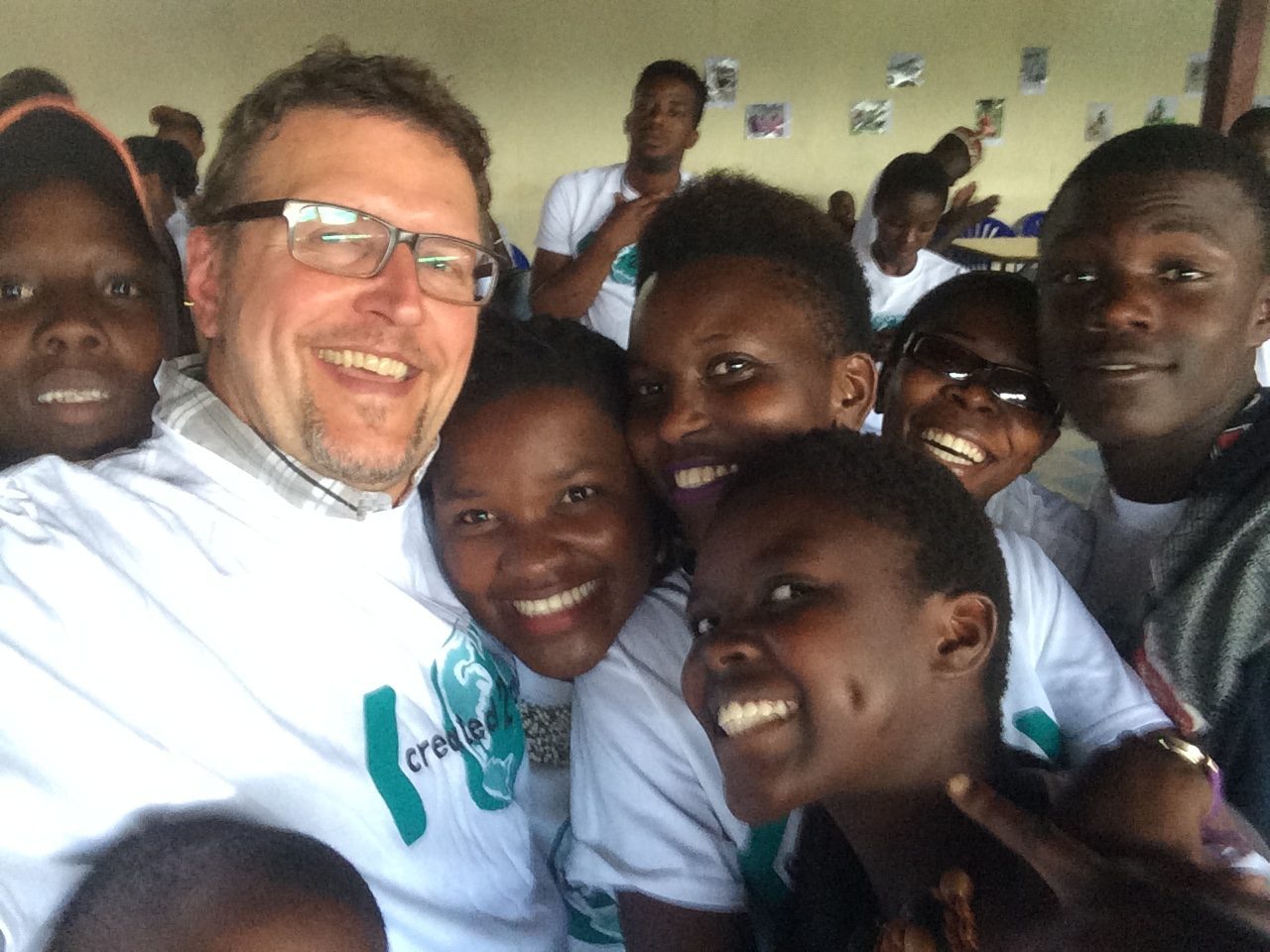 In 2010 Mark founded Inverted Arts to help unleash the creative potential he saw in disadvantaged and marginalized youth. He worked for 15 years as a free-lance composer in Los Angeles, CA working with clients such as HBO, A&E Network, NASA, World Vision, Family Entertainment Network and Focus on the Family. He has over 20 years’ experience as Worship Arts Director in churches in Pasadena, Montrose and Pismo Beach, CA, and as Worship and Outreach Pastor in Maple Grove, MN. He has led short-term outreach teams in Kenya, Liberia, Mexico, Dominican Republic, California and Minnesota. He holds an MA in Global Leadership from Fuller Seminary, Film Composing and Composing and Arranging Degrees from The Grove School of Music, and BA in Business Administration from Trinity Western University.

Currently enjoying retirement, Renee’s work experience focused mainly around accounting in her early years. She excelled with a 4.0 in accounting and further studies in the Psychology of Women. Her passion was later found in Software Development Project Management with a focus on recovering failing projects by empowering the client, being their voice and resolving conflicts.  She managed projects for large tech, investment and telecom companies with budgets in excess of 10 million. She has served on mission teams in Mexico, been an Artist Mentor for Inverted Arts in the DR, and is actively involved serving refugee families in the Twin Cities.

Kerry and his wife, Sheryl live in Plymouth, MN. They have been married for 40 years, have 3 grown children and 9 beloved and active grandchildren. Kerry is a recently retired CPA and has worked in the financial industry his entire career. Throughout his life his artistic release has included drumming and percussion. He is passionate about putting his skills and energy towards improving the lives of others. He joined the board of Inverted Arts in January 2019 because he believes in its mission and vision of helping disadvantaged youth realize their value and unlimited potential. 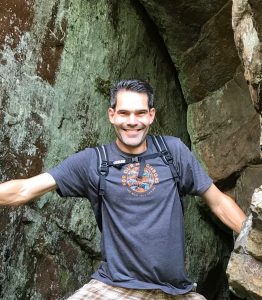 Bret holds a Master of Divinity from Bethel Seminary St Paul and a Bachelor of Mechanical Engineering from the University of Minnesota Twin Cities. He has worked full time for the past 18 years as a new product development engineer at a major fluid handling original equipment manufacturer in the Twin Cities and is named as an inventor on four US design patents. He has led and participated in short-term outreach teams to Mexico City; directed church small group ministry and led many church small groups; and served as a children’s Sunday school leader. Bret is married to Katie and has three sons. The Denesons live in Otsego, MN.

Tryenyse is an artist, runs an independent record label MARK Music Global, and has a degree in Music Business from McNally Smith College of Music. She’s on the path to obtaining a Psy. D to develop a faith-based holistic health counseling practice for urban communities which would include music therapy. She and her husband Stacey have been married for 2O years and have one teenage son, Priest. They are individual artists and ministers, but also serve as a family ministry team. Fun facts, she’s a former flight attendant and a Zumba fanatic. She loves meeting new people and loves listening to people talk about their life journey. 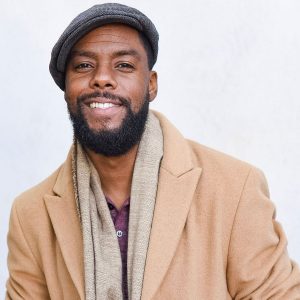 Joe Davis is a nationally touring writer, speaker, and performer based in Minneapolis, MN. He is the CEO of The New Renaissance, LLC, frontman of emerging soul, funk, and spoken word ensemble, The Poetic Diaspora, and co-founder / Artistic Director of H-Cubed: Hope, Healing, Harmony, a grassroots community movement centered on healing through the arts. As a student and educator, he has served as teaching artist at dozens of high schools and universities and most recently as the Artist-in-Residence at Luther Seminary, receiving a masters in Theology of the Arts. http://joedavispoetry.com/ 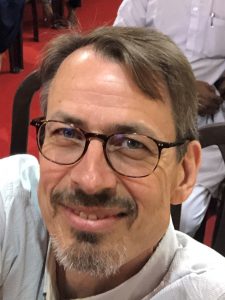 David has a background in product/software development and is currently a Development Group Manager for U.S. Bank. He holds an MBA from the University of St. Thomas and a BA from Gustavus Adolphus College. David and his wife Annie-Claude have been married 33 years and enjoy spending time with their two daughters, son-in-law and two grandchildren. David and Annie-Claude also taught English in China for 2 ½ years and over the years David’s artistic endeavors include playing trombone, guitar and piano and dabbling with painting and photography.