On Friday June 27th we hosted a screening of our new documentary in the IA studios. Stay tuned for more local screening dates and then a public video link to be released fall 2014.

This documentary film asks fifteen Somali residents of all ages from Maryâ€™s Place Transitional Shelter to answer the question â€œWhat is home?â€

Mogadishu is the capital of Somalia, a country torn apart by civil war since 1991, forcibly displacing over a million refugees. Maryâ€™s Place is a transitional housing facility in Minneapolis, a city with the largest Somali population in the country.

This film was inspired and created by Somali youth at Maryâ€™s Place, in partnership with Inverted Arts.

Produced by Hussein and Amadi Mkomo: Juniors at Southwest High School and residents of Maryâ€™s Place

Read more about the processÂ HERE.

Check out pics from the screening at IA studios. 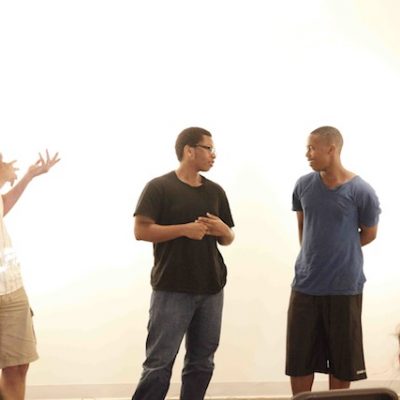 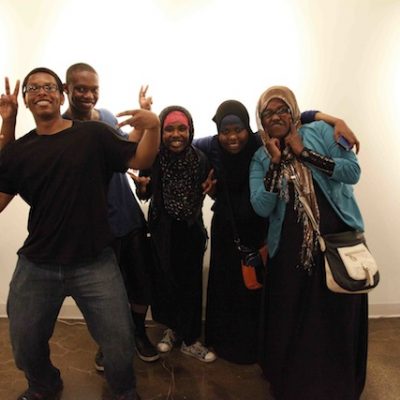 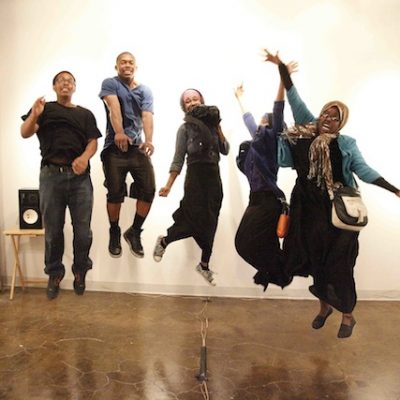 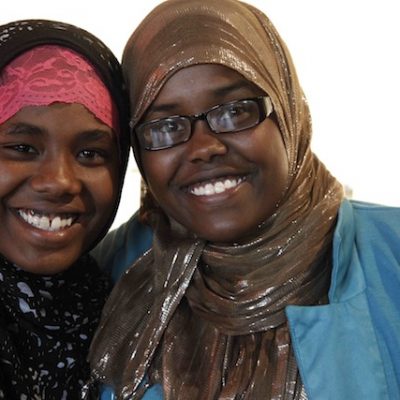 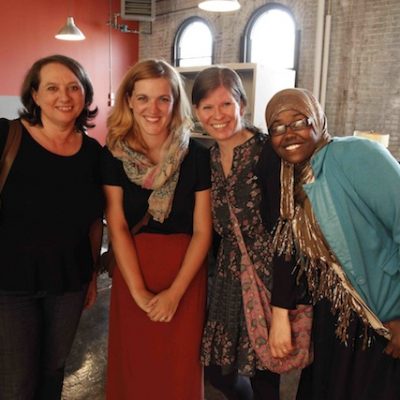 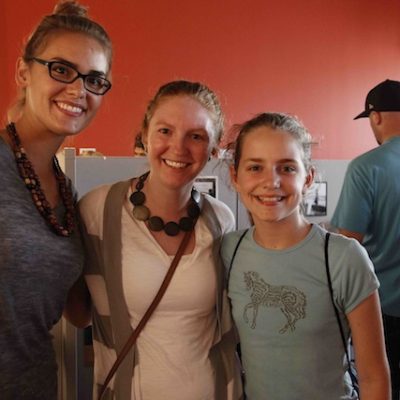 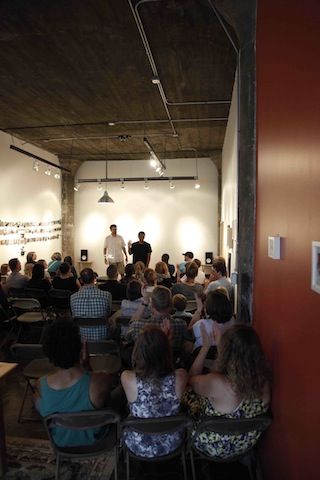 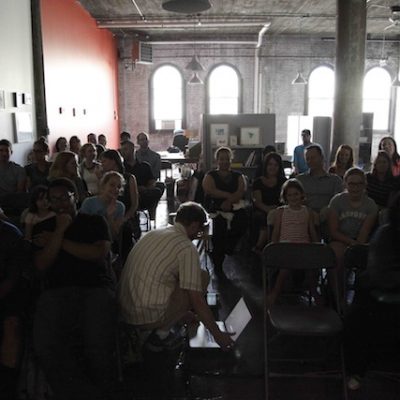 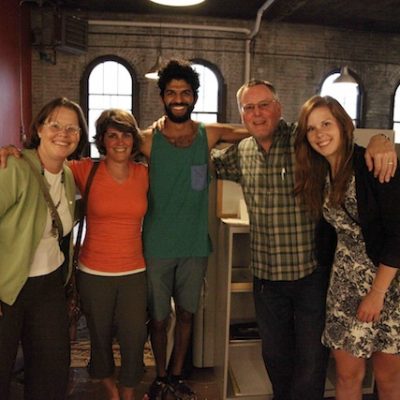 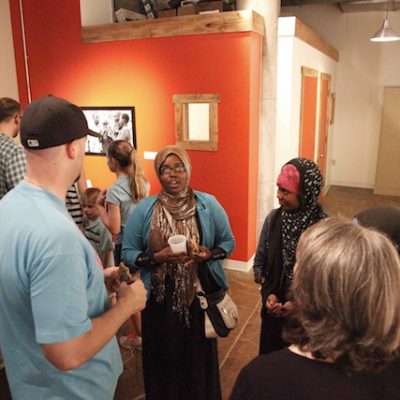 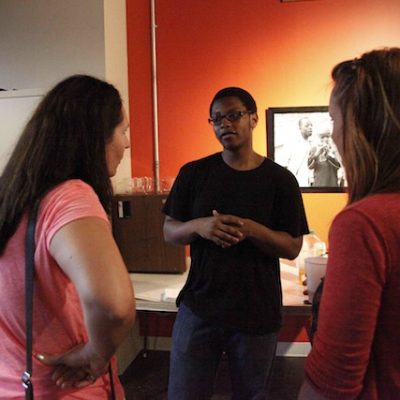 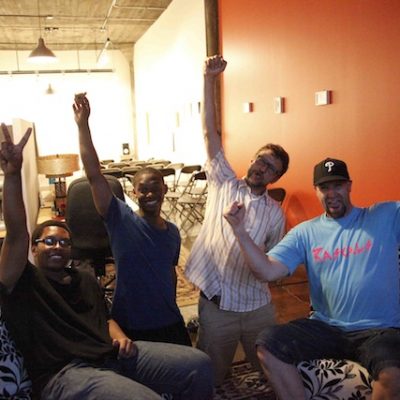 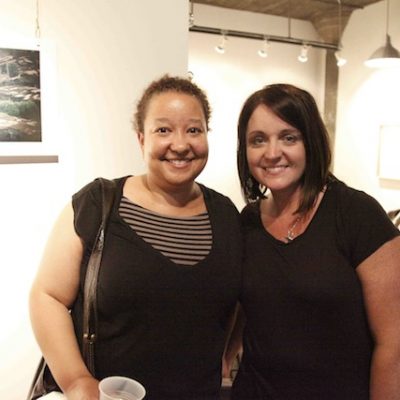 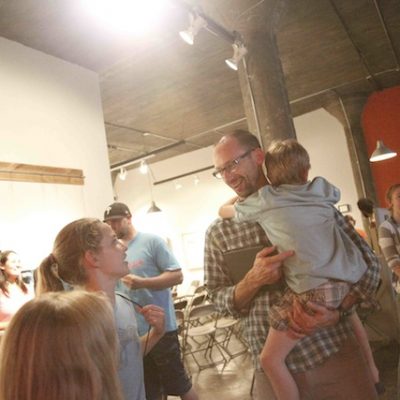 The project is funded through an Arts Activities Grant from the Metropolitan Regional Arts Council (MRAC),Â made possible by the voters of Minnesota thanks to a legislative appropriation from the arts and cultural heritage fund.