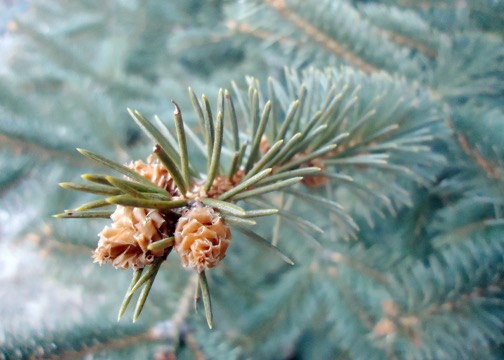 By Artist Mentor Rebecca Ulasich
“But I don’t know how to use this,” she said as I handed her a camera. “Then I’ll teach you,” I said with a smile. By the end of class she had not only gotten the hang of snapping photos but had put together a short Stop Motion film with legos. She beamed the next week as we watched the short stories each student had painstakingly filmed by photographing lego scenes, moving them slightly, and taking pictures – about 10 photographs for every second.
The week earlier a classmate had admitted to me “I told Ms. Megan [the director of the after school program] that I didn’t want to be in this class. But now…” She trailed off with a sheepish grin. “Did you change your mind?” I asked. “Yeah,” she shrugged, “I really like that last photo I took.” We were working on self-portraits and her final shot had wonderfully captured her funky, quirky nature.
Another classmate often came to class, put his head down and didn’t engage. He was tired, bored, over it. But as we launched into stop motion, he almost missed his bus because he was so engaged in the story he was filming. “Will we have time to finish these next week?” he asked as he was running out the door, “because I’m not done with mine yet.”
Several weeks later while we were practicing leading lines and perspective, a girl who had just joined the class caught up to me to show me what she had captured so far. As she flipped through her photos her eyes sparkled – she knew what she was creating was good, beautiful, worth sharing.
During an earlier class while I was demonstrating composition ideas like subject, background, and the rule of thirds, another classmate scoffed at my examples: “Those are too perfect,” she said with a grimace, “they don’t mean anything.” I grinned – I had a true artist on my hands, someone who saw past the mechanics of photography into the art of imagery.
These 6th-8th grade students came to class each Thursday of our 8-week course bearing the weight of adolescence, of long school days, of middle school drama. They didn’t always love being there, they didn’t always believe in their own abilities to achieve what I was asking of them, they didn’t always connect with the project of the day. Though I have been teaching for several years now, I prepared for each class with the same anxieties I always have – Will they enjoy this? Will they connect with it? Is this meaningful or is it just something to occupy their time? How do I bridge the differences of our generations, our cultures, our classes? But there was always something, like the snippets above, that reminded me why I do this. Their final stop motion videos and the final images we printed out for each of them to share during their Showcase are testaments to the creativity and skill and soul and they are capable of, and reminders to me of the honor it is to be a companion on their journeys for even a short season.
More photos from the Venture Photo Exploration students in action here. 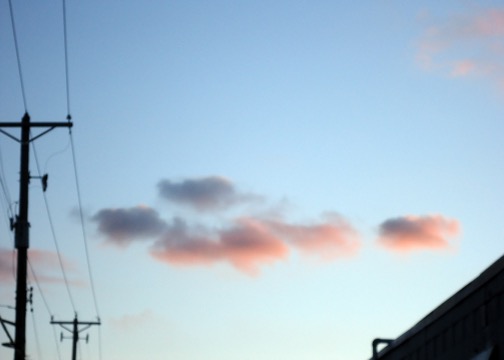 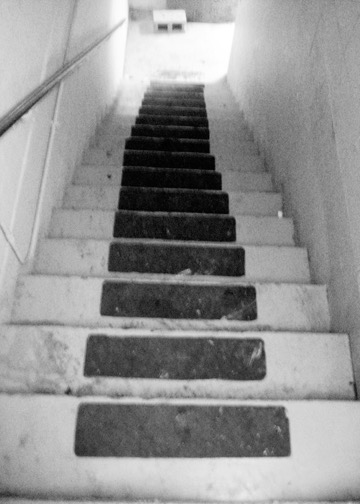 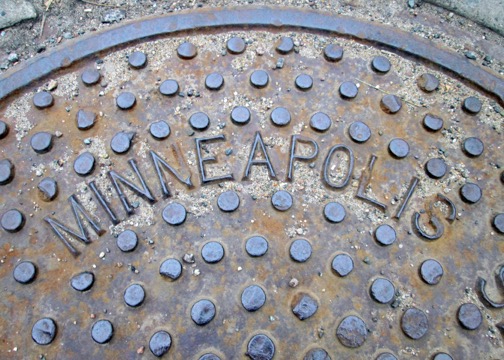 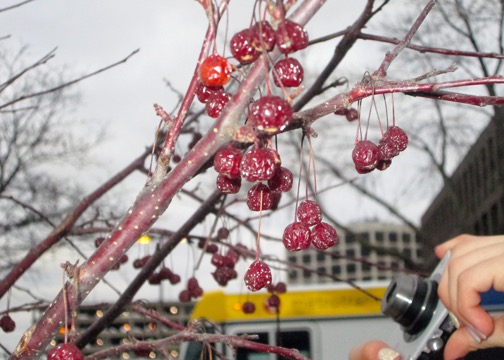 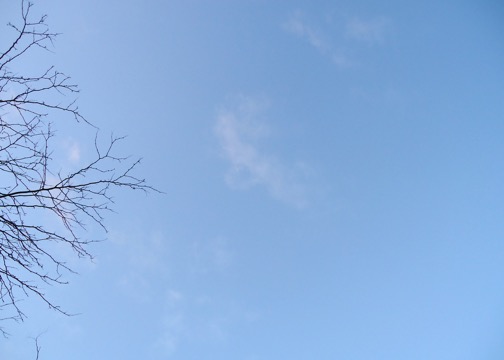